Connectivity From Devanahalli to the International Airport 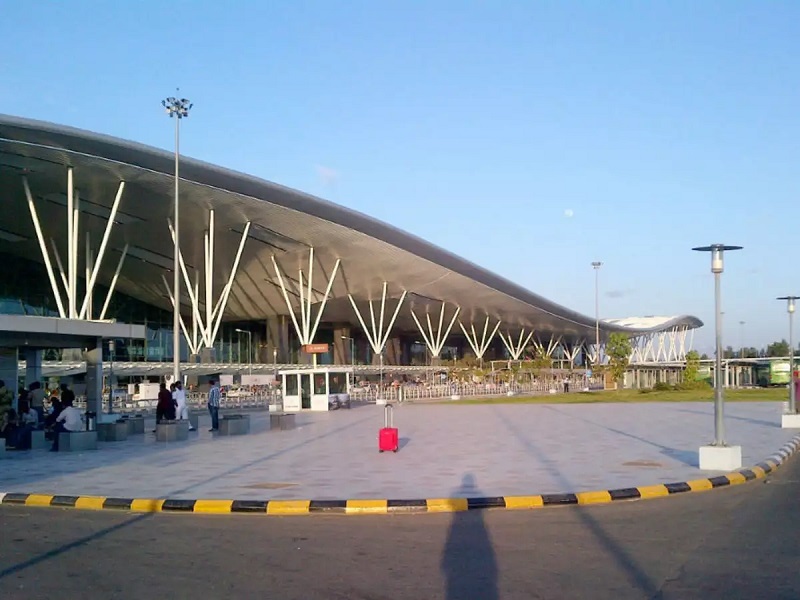 Devanahalli was a quiet village with farms that was 40 km from Bengaluru. Many more people want to live there now that it has a good hub. It is now the best place to buy a house in Bangalore. Devanahalli is a better place to live for people who work and play in the city because of some of its features. People like to visit Devanahalli because there are still places that haven't been built up or ruined by pollution. The town is 40 km from Bangalore to the north and east. The Kempegowda International Airport is not too far away from Devanahalli. About 400 acres are being used near the airport to build the Devanahalli Business Park and two IT Parks. There will be an Aerospace Park and a Financial City. A new satellite ring road will connect the city and the town of Doddaballapur. Close to Devanahalli will be the 12,000-acre BIAL IT Investment Region will be India's largest IT area.

Devanahalli is connected to the city but still has a way to go before it's less crowded. Now that you live in this city, you don't have to worry about how your office hours will fit with those of visitors. It usually means that when you have free time at home, you spend it with your family. Six-lane, two-way roads connect Devanahalli to the important business district of Hebbal in North Bangalore. It takes fewer hours to get there from Devanahalli. Whitefield, which is on the other side of the city, can be reached without too much trouble in an hour.

Devanahalli stands out from other satellite towns because it has connections to the air. Devanahalli is close to Kempegowda International Airport. Living close to an airport is great if you fly a lot to get there quickly. Part of the second phase of the metro, the Namma Metro airport link, looks like it will be the next big thing. It will connect Devanahalli to MG Road, a shopping and entertainment area in the middle of the city.