Difference Between Prelaunch and Ongoing Projects in Bangalore 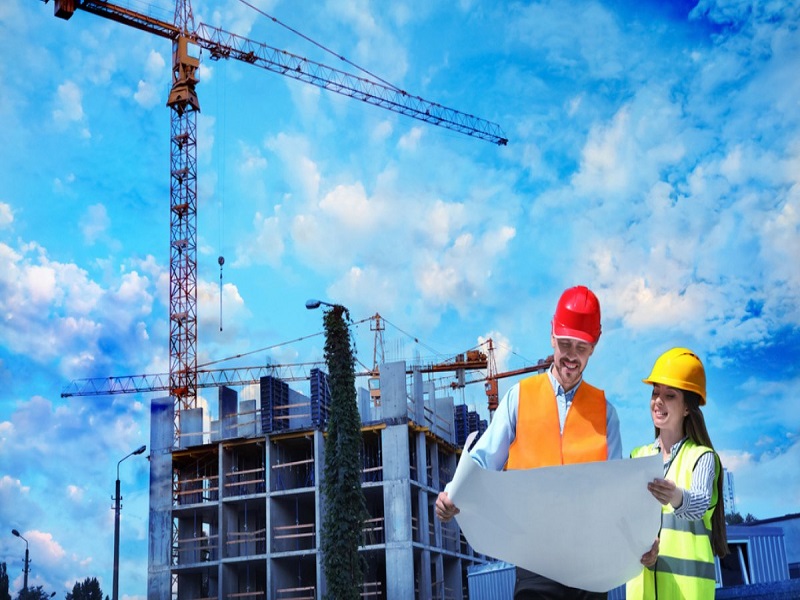 When a builder announces a project but has yet to start getting regulatory approvals, the project is said to be in the pre-launch stage. This is just a plan that the builder is selling. Since approvals have yet to be given, the risk is very high. The agreement that both parties have signed can be changed because developers usually include a clause that allows them to change their plans based on the permissions they get. When a developer starts selling his project while the approvals are still being worked out, we say the project is in progress.

Even though the risks involved in either project are too high, the incentives and discounts are too good to pass up. The promised returns are almost 20% to 30%, and the prices are up to 40% lower. Some of these offers are scams, and investors often fall into the trap. Legally, pre-launch projects have no standing. So, the risk involved is way too high. Aside from this, in a pre-launch project, the money invested can never be refunded because there is no legal recourse a buyer can use.

What is the difference between a pre-launch project and an ongoing project?

Advantages of a pre-launch project over a project that is already going on:

Ongoing projects are in the middle of being built. We need to wait until the date of completion. Compared to the pre-launch phase, the prices will also go up.

When you buy a home before it opens, the price will go up once the building is done. The difference between Prelaunch and Ongoing Projects is that finished apartments are ready to be sold to other buyers. If there is more demand, prices will go up. If more people move into the area, the prices will go up. In just a few years, it can make your investment worth more.