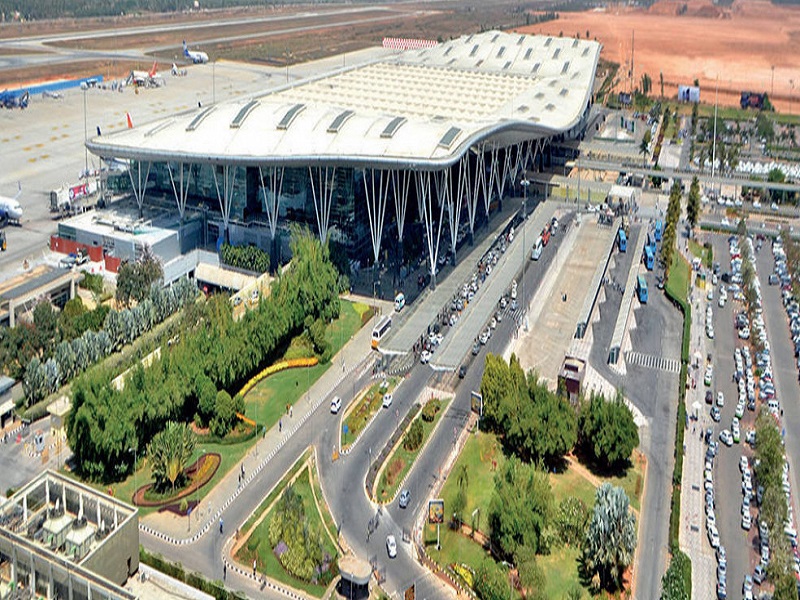 Kempegowda International Airport is known for putting the customer first and having other cutting-edge features. It has won ACI ASQ Awards for Arrivals and Departures for two years, in 2018 and 2019.

To have a great time at the airport is to use technology, which includes: