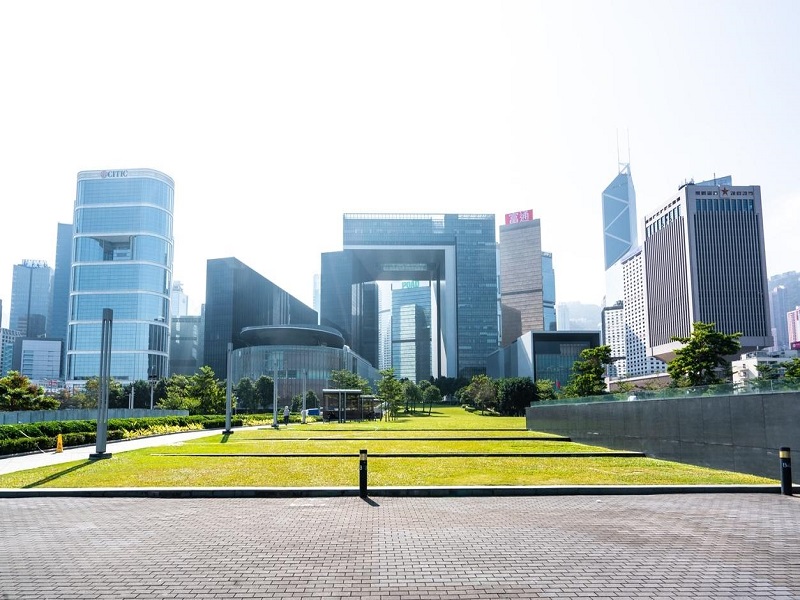 One of the most important places in Bengaluru is now Devanahalli, which used to be less well-known. Devanahalli is on the map of Bangalore, India, thanks to the Kempe Gowda International Airport. Devanahalli is about 40 kilometers from the center of Bangalore. It is in the northeast of the city. It was a part of history when it was ruled by the Rashtrakutas, Pallavas, Cholas, Hoysalas, and finally, the Vijayanagar empire. From the village fort that is still there, you can see this. Modern times, this town has become very popular since the international airport was built. The airport's location was chosen because it was in a good spot and had a lot of room to grow. It was also close to the city center and the National Highway NH44, which made it a great place for an international airport.

People in the business and working classes who travel for work would benefit a lot from taking less time to get to the airport. This caused more places to open up where people could work. Some of the most well-known government programs are the SEZ zones. The aerospace SEZ is a 1000-acre tech park. People say it's the biggest in the area. There are many job opportunities in the area. There are many jobs in the area, and not just in IT. A lot of jobs are also available in the manufacturing and aerospace industries. The Aerospace Common Finishing Facility, or ACFF, is where heat treatments, plating, surface treatment, and other testing are done. Many small and medium-sized businesses (SMEs) in and around Bangalore would use this. Another big company in the area is Centum Electronics, which has a large export facility. Most of the time, you make and build things.

Soon, Devanahalli will be the site of a big project called the Information Technology enabled services and Biotechnology hub. This hub would put 1.2 million people to work directly and 2.8 million to work indirectly. On the CSEZ website, the Development Commissioner's office says there are about 14 SEZ units near the KIADB. BEML has an engineering division, and TATA Power Company Ltd has a strategic engineering division, Wipro Enterprises Pvt. Ltd has divisions for commercial production, engineering, and a lot more. Karnataka's state government has set aside another 1.9 million acres for a large SEZ. There would be a hardware park and an IT park on the campus. In addition to all of these, there are also a lot of shops opening up near Devanahalli. This lets them take full advantage of their proximity to the international airport. This helps them improve their business.

Some of the best places near Devanahalli to find work are:

Infosys bought 10 acres of land to build its office. Top IT parks in the area include:

Some of the largest IT parks are closer to the Biotechnology hub, and it is a big project starting soon in the area. At the hub, many people would have jobs.