Metro Connectivity to Devanahalli – How To Reach One Place To Another? 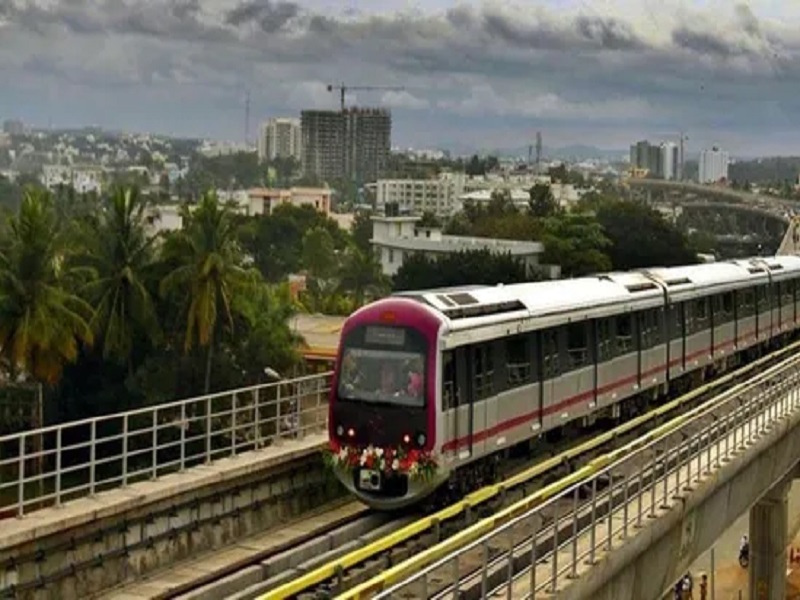 Living in a place where you can get to the Metro is always a good thing. Any part of the city is easy to get to without much trouble. You can save time and money by taking the Metro, which has low fares. Your life will be better in the long run if you do this.

Do you live in Devanahalli and want to know more about how to get to the Metro? Then you should read this post. In this, you can get all the details on the Metro connectivity to Devanahalli.

Devanahalli is one of the best places to settle down in Bangalore. It is in this city's northeast. It takes you approx. 20 minutes to reach there. In this area, there are a lot of plots, apartments, and villas.

It is a good place to go because Tipu Sultan was born there. There are also things to see in this area, such as the Devanahalli Fort and the Venugopala Swamy Temple. From anywhere in Bangalore, it's easy to get to Devanahalli by Highway or by train.

In this area, there are also a lot of hospitals, grocery stores, schools, colleges, tech parks, and IT parks. These things in this area make people's lives better and more comfortable. So, if you're willing to, you can buy your dream home here.

Here is the list of all the Metro Connectivity to Devanahalli, Bangalore

The Bangalore Metro station Satyasai Medical Institute, which is on the Purple line, is being built right now. This metro station is in the KIADB Export Promotion Industrial Area, which is in the Whitefield neighborhood of Bangalore. The distance between this Metro Station and Devanahalli is only 19 Km.

Bangalore Metro Phase 2B is a metro project still being built. It is part of the Blue Line that goes from Bangalore City to Devanahalli, where there is an airport. This Metro will cost INR 10,584 Crores to build and will run for 39 km.