One of the Best Prominent Localities of Bangalore 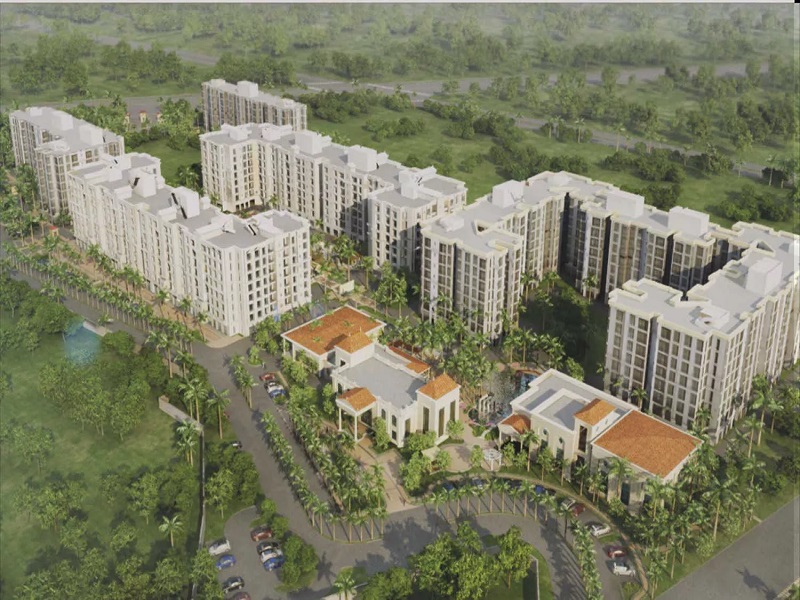 Bangalore is now referred to as India's Silicon Valley. This city is famous for its cool weather and natural beauty. It is the most prominent IT hub in the country today. The city has significant government offices and many start-ups. These ventures attracted huge crowds from the year 2001 to 2011.

The infrastructure, transportation, and many other factors have resulted in the rise in the population. The people of this city have had to deal with a lot of traffic recently. It has become difficult for them to travel to and from work.

Many methods are there to decongest Bangalore. All these had a limited impact. At the same time, many satellite towns have emerged, which may decongest the city. One of them is Devanahalli in the north of Bangalore.

Devanahalli offers many benefits of connectivity. It connects to the central city and can also reduce traffic. If you live in this city, you can reach on time. A 6-lane highway borders it. It connects to the central business hubs in north Bangalore. This would need about fifteen minutes to reach there. Devanahalli is also home to the Kempegowda International Airport.

Devanahalli has attracted a lot of attention from government and private firm owners. There have been many jobs in this place. As a result, if the job develops, the area has become a significant employment magnet. There will be an increased interest in real estate and property in this place.

We all want to reside in a beautiful apartment. It would be preferable to choose a home with great surroundings. Who doesn't want a good school in the neighborhood, their kids, or a hospital at their disposal? These are the amenities that every modern homeowner wishes to have access to. This is where Devanahalli wins the prize. It has a lot of reputed schools like Akash International school, Oxford English School, and so on.

Devenahalli offers a multitude of residing options for different people. If one wants a luxury villa, a duplex apartment, or an affordable flat, there are always a lot of choices. It takes care of the needs of different people- people in business, professionals, techies, etc. Most upcoming projects have the facilities such as clubs and schools. They also have retail and commercial zones and clinics. This makes Devanahalli the best when compared to other destinations. It is the best place for one's dream home.

Bangalore is the city where everything is just the best. Real estate is a unique place in Bangalore. We should always take some steps to make our investment successful. The people of Bangalore want an excellent work lie balance and want to escape their daily commute due to traffic congestion. Devanahalli grants all their wishes as it is not too far from their work and offers the homes they would love. The above factors set it apart from other localities and make it prominent.